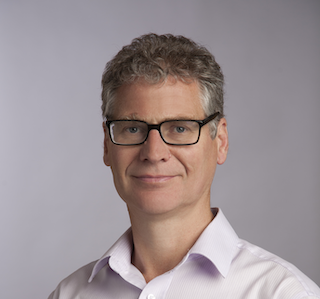 Richard Seager gained his PhD at Columbia in 1990, after undergraduate studies at Liverpool University in England. After a postdoc at the University of Washington he returned to Lamont. Using climate models, instrumental records and proxy reconstructions, and working across the world, he has studied the causes of droughts, floods and pluvials, the physical processes that couple the atmosphere to the ocean and land surface. Throughout his career Seager has studied how ocean processes, particularly in the tropics, control the climate over the Earth’s continents and its variability on seasonal to millennial timescales. Currently his work emphasizes human-driven global hydroclimate change in the near term future with a special focus on semi-arid regions such as southwest North America, the Mediterranean, the Middle East and Africa, and the implications for people and ecosystems.