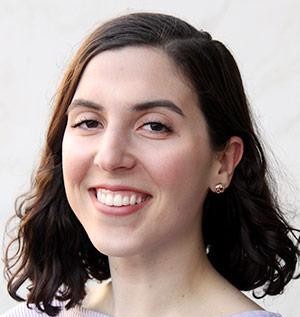 Casey Ivanovich is a Ph.D. student in the Department of Earth and Environmental Sciences at Columbia University studying Modern and Future Climate. Her research focuses on investigating how modes of climate variability, such as the Madden-Julian Oscillation, influence humidity around the globe in order to better predict extremes and their impacts on human health. Before beginning her studies at Columbia, she served as a High Meadows Fellow at the Environmental Defense Fund in Washington, DC. As a member of the Climate Science team, Casey conducted research that modeled the future warming impact of various sectors, including agriculture and international transportation, in both business-as-usual and mitigation scenarios. She also contributed to EDF’s climate communications efforts through the development of blog posts and infographics. In 2017, Casey graduated from Princeton University with a B.A. degree in Geosciences.