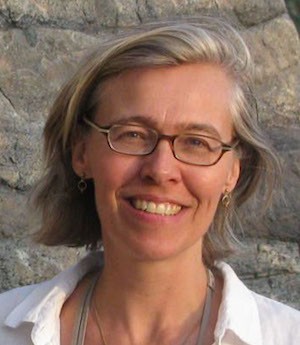 Suzanne Carbotte is a marine geophysicist who uses seismic imaging techniques to study the magmatic processes of ocean crust formation at the global Mid-Ocean Ridge, the evolution of oceanic crust as it is transported across the plate interiors, and changes in the structure of oceanic crust as it begins to descend into Earth’s mantle at subduction zones. Her current research includes studies at the East Pacific Rise, the Axial Seamount on-axis hotspot volcano, and the Cascadia Subduction Zone. Carbotte’s research expeditions have included studies in the Pacific and Atlantic Oceans as well as near shore studies in the New York region. Carbotte also works in the development of cyberinfrastructure for marine geosciences which provides data tools and services for the academic marine geoscience community.