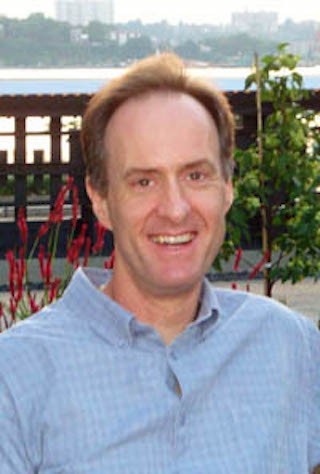 Ron Miller grew up in a Southern California beach community, wondering why the weather always turned cloudy just as school let out in June. He attended the California Institute of Technology as an undergraduate, and received his doctorate in meteorology from the Massachusetts Institute of Technology in 1990. Since then, he has been at the NASA Goddard Institute for Space Studies in New York City, where he is a Research Physical Scientist. He studies how climate changes and the effect of aerosols on present and past climates. He now mostly understands why summer mornings along the California coast are cloudy and no longer takes it personally, but he still hasn't learned to surf.