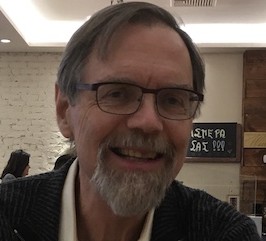 Bob Anderson received his Ph.D. in chemical oceanography from the MIT-WHOI joint program. He is an Ewing-Lamont Research Professor at Lamont-Doherty Earth Observatory, and an Adjunct Professor in the Department of Earth and Environmental Sciences. His research interests include the marine biogeochemical cycles of trace elements and their isotopes as well as the ocean carbon cycle, and its sensitivity to climate change. He was a founding co-chair of the International GEOTRACES Program and currently serves as the director of the US GEOTRACES Project Office. Anderson is a Fellow of the American Geophysical Union (AGU) and of the Geochemical Society.