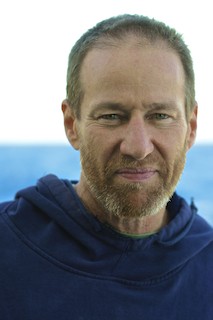 Jerry McManus grew up in New York City and received a B.A, M.A., M. Phil., and Ph.D. (1997) in Earth Science from Columbia University. As a paleoceanographer, his research includes using deep-sea sediments to reconstruct past changes in the Earth’s climate and the large-scale ocean circulation, with a special focus on the role that the ocean plays in abrupt climate change. He has spent nearly a year of his life at sea and is involved in research projects in far-flung locales in every ocean basin. After ten years at Woods Hole Oceanographic Institution, he returned to Columbia and LDEO in 2008.