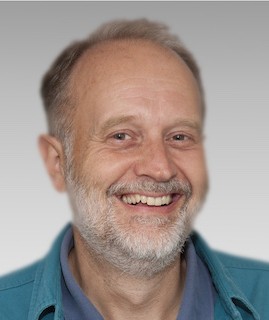 Alberto Malinverno received an undergraduate degree in geology at the University of Milano, Italy, in 1981 and a Ph.D. in geology at the Lamont-Doherty Earth Observatory (LDEO) of Columbia University, New York, in 1989. After three years at LDEO as a research scientist, in 1992 Alberto joined the Schlumberger-Doll Research center in Ridgefield, Connecticut, where he worked on the quantification of uncertainty in measurement interpretation. He returned to Lamont in 2005 as a principal research scientist at the LDEO Borehole Research Group. As a logging scientist, he participated to five scientific drilling expeditions on the US drilling vessel JOIDES Resolution (North Cascadia margin, Bay of Bengal, Equatorial Pacific, and twice on the Costa Rica Pacific margin). Alberto is now a Lamont Research Professor and an adjunct professor at the Department of Earth and Environmental Sciences of Columbia University. His current research interests include microbial methanogenesis and methane hydrate formation in continental margin sediments; geological time scale calibration from oceanic magnetic anomalies; and astronomical cycles in sedimentary series.